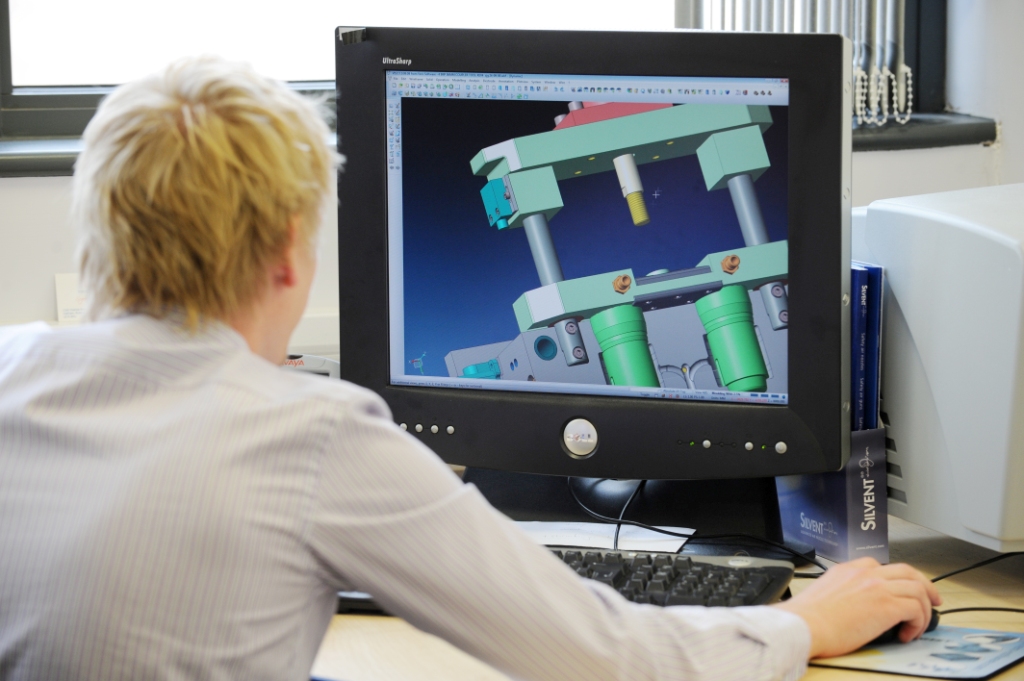 When Company Director of Chainings, John Reeves, considered a metal to plastic conversion of a consumable filter part, his idea was driven by cost savings and improved performance. The process led to replacing the entire filtration unit resulting in greater savings than envisaged and a highly advantageous point of product differentiation from competing filtration systems.

Established in 1990, Chainings, are known for their bypass filtration systems. Serving diverse markets from marine and construction to locomotive. Chainings filters can be found on the full fleet of South Western Railways (SWR) with the recognition that SWR is the most reliable operation of diesel multiple units in the UK. Worldwide markets include power and telecoms applied on electrical insulation oil systems and generators respectively.

Chainings approached Rutland Plastics initially to injection mould the internal filter element of a traditional steel housing. On completion of the tool for the filter, Chainings turned their attention to converting the metal housing and lid to a suitable plastic material which would lead to a design transformation and a positive impact on costs in terms of production and serviceability.

To shorten the production process, and with support from the material supplier, Chainings had the initial designs for the housing and lid digitally tested for stress, vibration and heat transformation. Finite Element Analysis (FEA) is a digital way to test how design and material will perform against predictable forces.

However, when Rutland Plastics’ technical team performed a pressure test on the physical parts they discovered that the 4mm thick part broke at 5 -10 bar whereas it should have been capable of withstanding 30 bar. Speaking about the project Carl Martin, Rutland Plastics Technical Manager said “the biggest challenge for FEA is whether physical reality lines up with virtual reality. The only way to prove this is by stringent physical testing”.

Material-wise, 50% long glass fibre filled nylon was used. For tensile strength glass fibres can be up to 80% stronger than standard nylon and 50% harder; however, this composite material is more brittle than standard nylon resin and weld lines can be significantly weaker. Understanding how to aid the processing properties when moulding with long fibres helps reduce breakage of the filaments and ultimately failure of the part. It's crucial to achieve a smooth and steady flow to avoid a break and therefore ribs were included in the design to aid this and control the fibre orientation, while also assisting the fibres when they recombine and preventing gas build-up.

A considerable amount of development was needed to deliver a failsafe product: additional strengthening ribs were added; the part was made much thicker and weld line strength was improved with vents. Inserts were also added along with compression limiters pressed in to replace sonic welding.

Following the evolution of modifications and the addition of glass-filled fibres, Chainings now have a plastic part that can withstand the same tight tolerances (withstanding pressure pulse testing at 1,000,000 cycles under extreme temperature conditions), with fewer secondary operations and that has a structural design as strong if not stronger than its metal counterpart.

The result is a part that looks and feels uniquely different from any competing products, while the performance outstrips the longevity and reliability of its metal predecessor with immediate advantages to the end-user. It weighs less, plus it delivers a reduction in the number of oil changes and not least the predicted savings with the lowered manufacturing costs.

Speaking about the advancement the metal to plastic conversion has brought to his customers, Reeves is keen to point out “the cost savings are even wider than anticipated because of the positives in reduced packaging, shipping and storage costs. With the simplified build of the part, the manufacture is highly reliable and the units are easier, safer and cheaper to construct. Combined with the overall increased performance on an annual basis there are substantial savings to our customers and the longevity is particularly beneficial where generators in remote areas are difficult to attend to, which also poses a plus environmentally”.

Following the success of the filter unit, Chainings are considering plastic replacement of their entire range of filter housings currently manufactured in steel and aluminium. 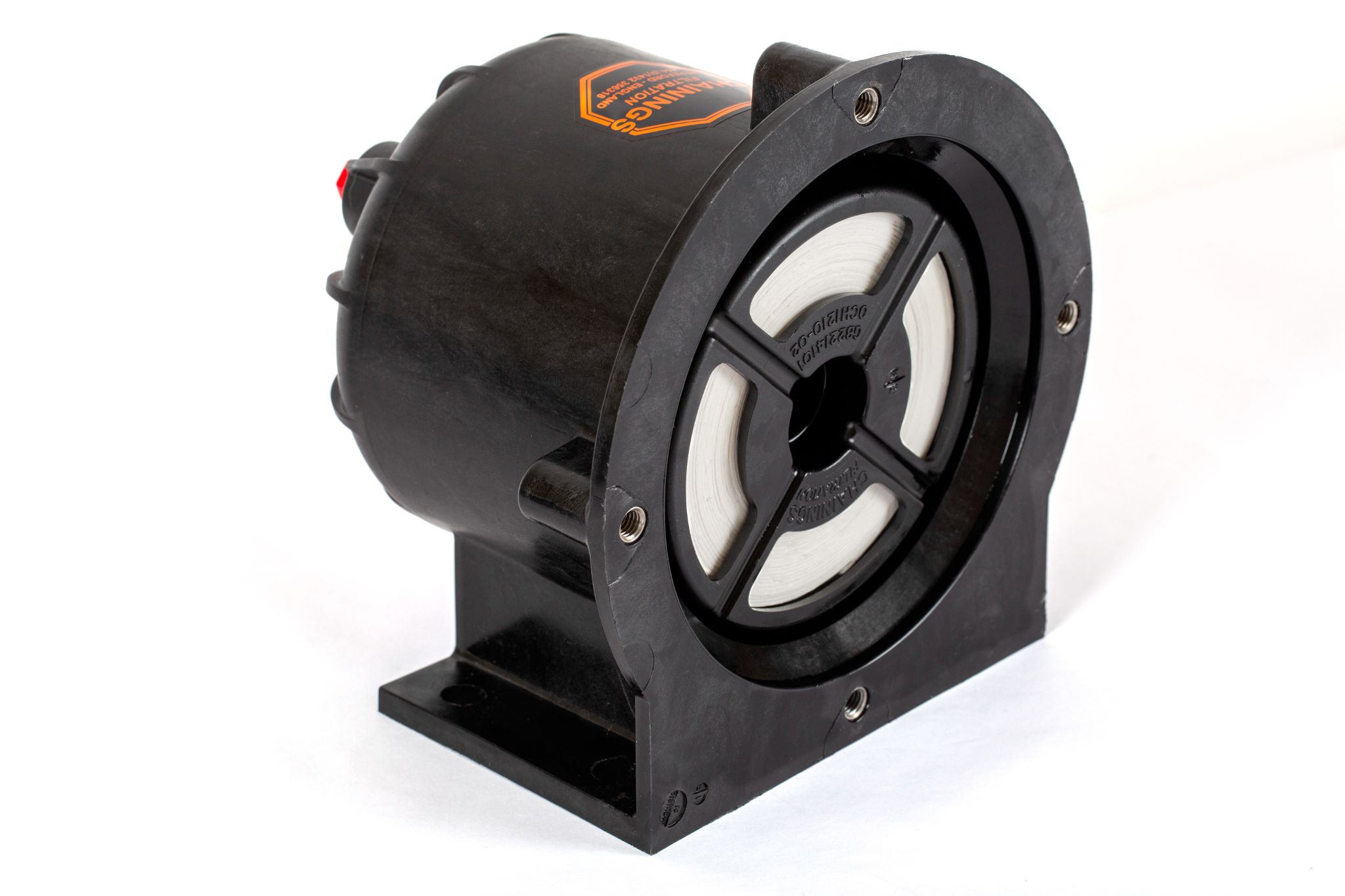