Examples of biomass used in bioplastics include corn, sugarcane, tapioca, or other forms of cellulose. Bioplastics have the same properties as conventional plastics and offer additional advantages such as a reduced carbon footprint or additional waste management options for example composting. 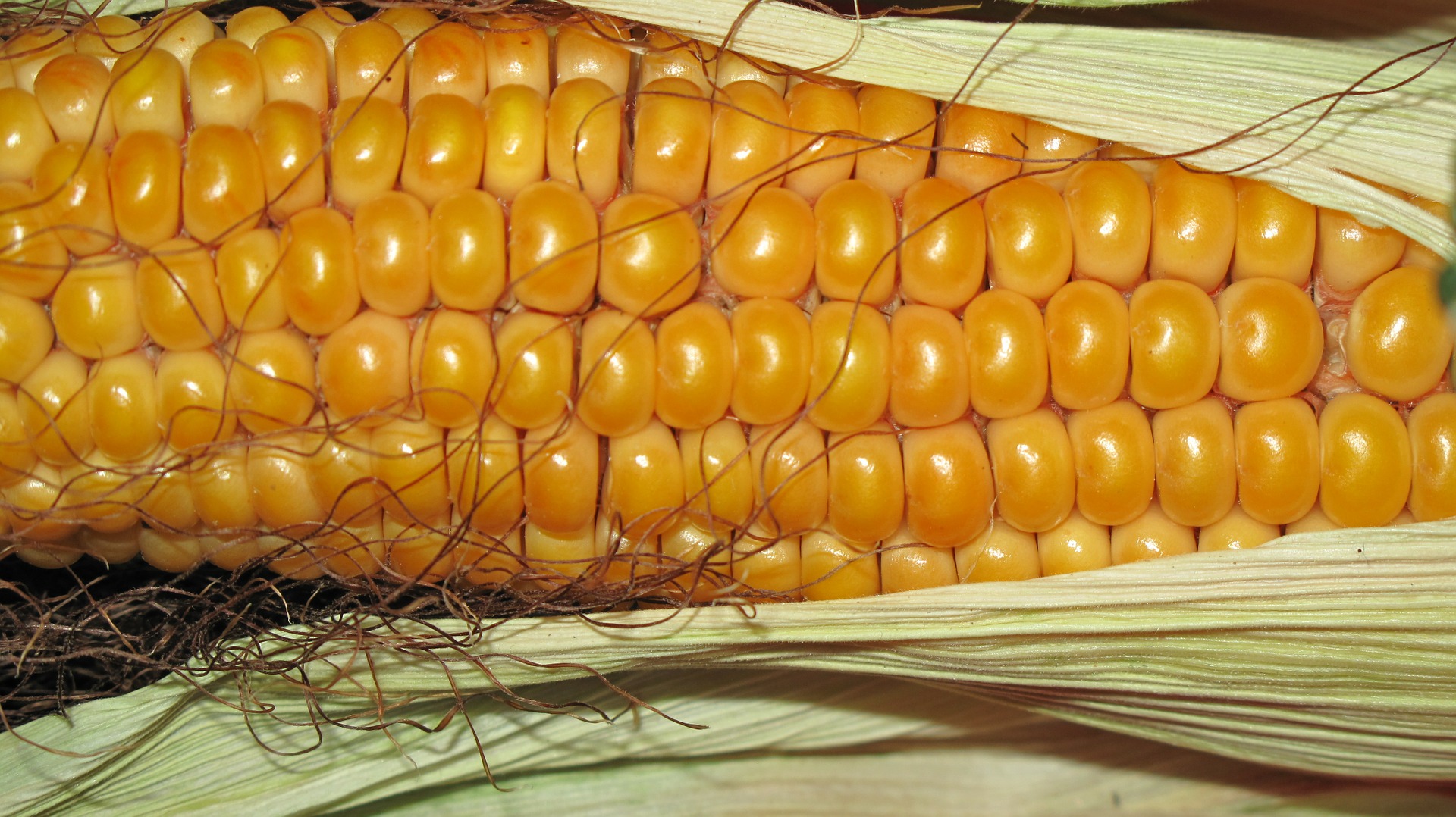 HOW IS BIOPLASTIC MADE

Bioplastic is made by extracting sugar from plants like corn, sugarcane etc. to convert into polylactic acids (PLAs), or it can be made from polyhydroxyalkanoates (PHAs) engineered from microorganisms (in simple terms: bacterial fermentation of sugar).  PLA plastic is commonly used in food packaging while PHA is often used in medical devices like sutures and cardiovascular patches.

Essentially, bioplastics are not made from petroleum but, and this is a crucial ‘but’, they must be disposed of at commercial composting facilities where the material can be heated to a temperature high enough to activate the microbes to break it down, otherwise they will function similarly to traditional petroleum-based (petro-based) plastic. 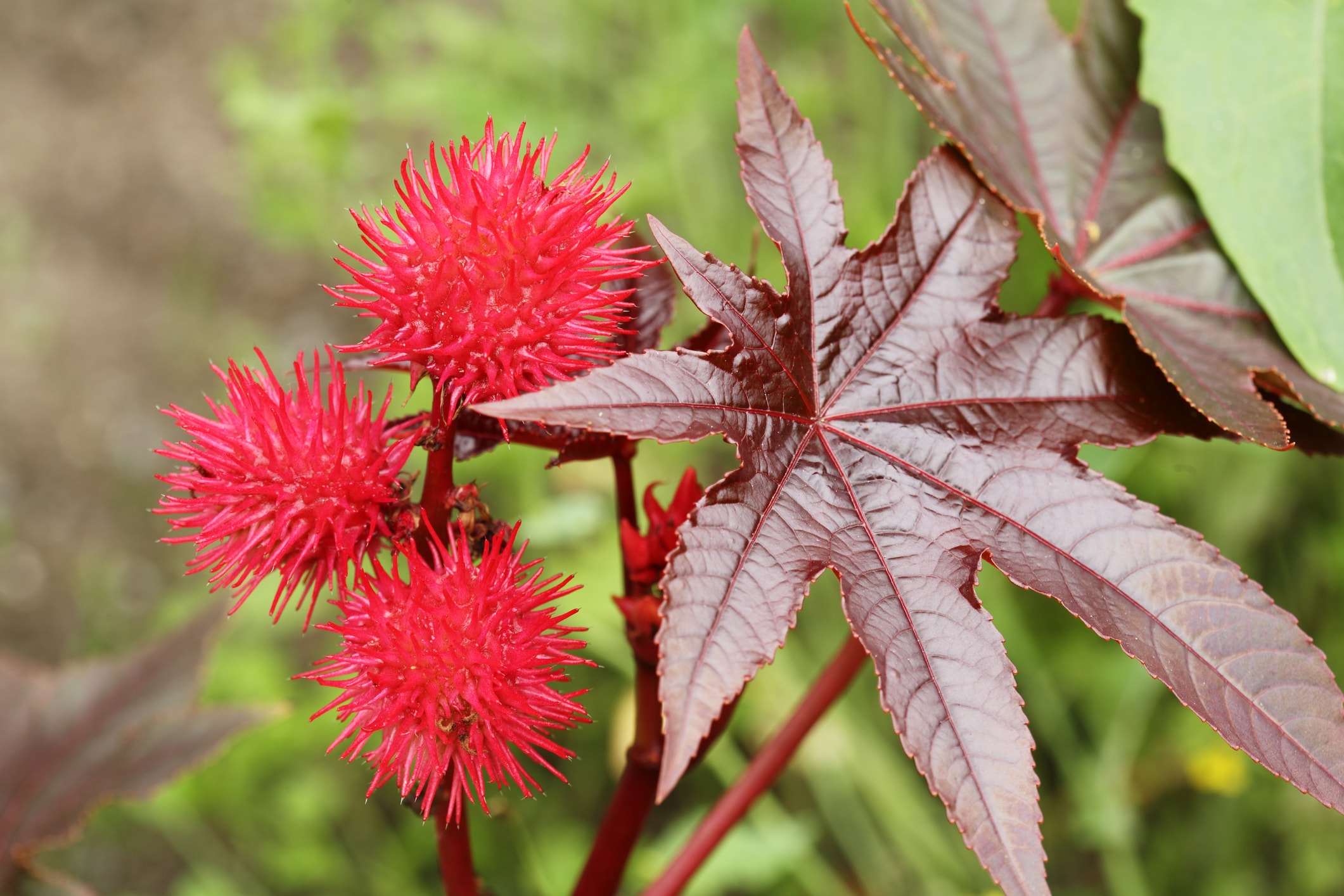 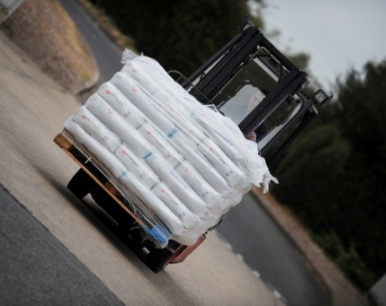 Commodity plastics like PE, PP and PVC can also be made from renewable resources, most commonly from bioethanol. Bio-PE is already being produced on a large scale in Brazil 200,000T p.a. (corn starch). Bio-PP and Bio-PVC are soon to follow that trend. The partially bio-based polyester PET is used for both, technical applications and packaging (drinks bottles, such as cola bottles). Drop-in bioplastic is a “bio-similar” copy of petrochemical plastics but it is made from biomass instead of fossil-oil. Because drop-in bioplastics uses the same pathway as the petrochemical plastics, they have the advantage of immediate use in existing machinery and equipment without the need for investment or adaptation, and the testing period is also shorter.

This large group comprises of many specific polymers, such as biobased polyamides (PA), polyesters (e.g. PTT. PBT), polyurethanes (PUR) and polyoxides. Their use is the most diverse. Some technical applications are textile fibres (seat covers, carpets), automotive applications like foams for seating, castings, cables, hoses, and covers etc. Usually, their operating life lasts several years. Therefore, they are referred to as durables, and biodegradability is not a sought after property.

This group includes starch blends made from thermo-plastically modified starch and other biodegradable polymers as well as polyesters such as polylactic acid (PLA). Unlike cellulose materials (regenerative-cellulose or cellulose-acetate), they have been available on an industrial scale only for the past few years. So far, they have primarily been used for single-use products such as packaging, but it is an innovative area of the plastics industry that continues to grow due to the introduction of new biobased monomers.

Several materials in this group, primarily PLA, are striking a new pathway from biodegradation and towards EoL solutions such as recycling. The renewable basis of these materials is now at the focus of attention and R & D. Government schemes and pilot projects aim to establish recycling processes and streams.

They are a comparatively small group and are mainly used in combination with starch or other bioplastics because they improve the application-specific performance of the latter by their biodegradability and mechanical properties. These biodegradable plastics are currently still made in petrochemical production processes. However, partially bio-based versions of these materials are already being developed and will be available in the near future. 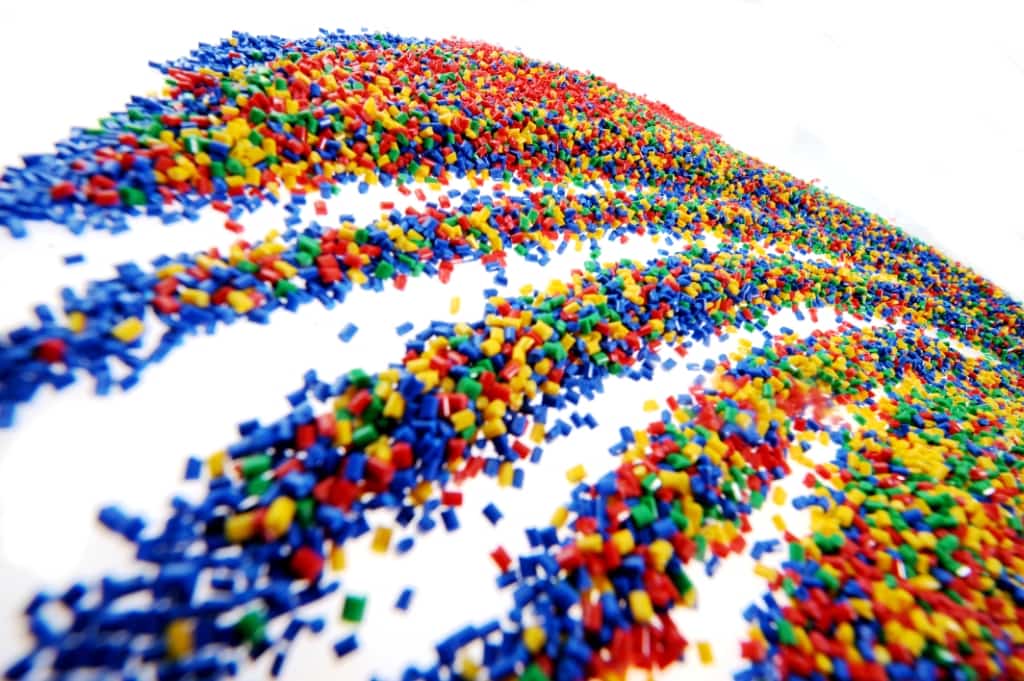 As one of the country’s leading plastics manufacturers, we work with all the major polymer suppliers and so have access to a wealth of knowledgeable resource at our disposal to include up-to-date developments in materials for 2020. We are happy to discuss with you what you want to achieve and offer our advice on the best options to meet your requirements.

The hierarchy for waste minimisation as according to the Waste Framework Directive (2008/98/EC)/18/:

Bioplastic News – The Truth About Bioplastics